The appendix, once thought to be a vestigial organ (meaning, an organ that does not serve a purpose), has recently been discovered to play a vital role in repopulating the gut microbiome after episodes of sickness.

You might be thinking – well, don’t people live perfectly normal, healthy lives after having their appendix removed?

Yes, they do and can. However, recent research has shown that people who have had appendectomies have higher rates of gut microbiome disruption and dysbiosis.

Today, we’ll talk about the appendix’s role and what someone who has had it removed can do to protect their gut health.

The Appendix and the Gut Microbiome

First off – what is the appendix?

The appendix is a small organ located at the junction of the small and large intestines. It used to be thought of as useless – if people had it removed, they seemed to be perfectly healthy afterward.

Why have the appendix removed in the first place? Sometimes, if a bit of you-know-what can get wedged in the lining of the appendix, an excessive amount of bacteria can populate it and cause significant swelling, which may cause it to burst. This is called appendicitis. If the appendix bursts, lots of dangerous bacteria will escape from it and can make you dangerously sick.

But recent studies have shown that the appendix acts as a shelter of sorts for beneficial gut bacteria.

Let’s say you get some sort of terrible gut infection, like food poisoning. Events like those can greatly deplete probiotics living in the gut microbiome. So – how does your body bring things back into balance?

One study published in Nature found that the appendix seems to play a role by releasing these “backup” probiotics, such as Lactobacillus and Bifidobacterium, from itself. The probiotic microbes leave the appendix and repopulate your large intestine, bringing your microbiome back into balance.

Another study published in PLOS Biology found that it’s a popular breeding ground for the beneficial microbe population Bacteroidetes, which seems to reduce the risk of inflammatory bowel disease.

What if I’ve Had My Appendix Removed?

If you’ve had your appendix removed – don’t freak out. Achieving a healthy gut microbiome is still possible. You may just need to pay more attention to it than the average Joe.

First off, if you ever get a stomach-related sickness like food poisoning, make sure to take plenty of probiotics and eat fermented foods. According to this new research, it seems that your body may struggle to repopulate the microbiome with probiotics.

Secondly, preventing dysbiosis and SIBO from developing is key. To do that, you’ll want to suppress populations of dysbiotic microbes. Check out our blog called “How to Get Rid of Harmful Gut Microbes” to learn more. 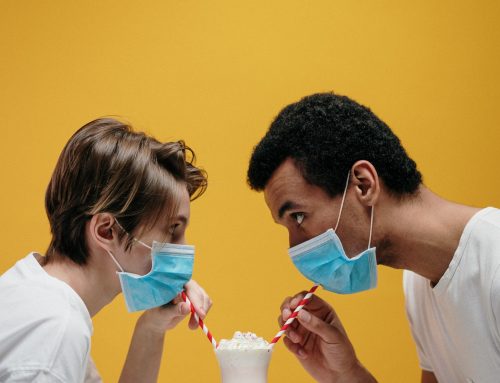 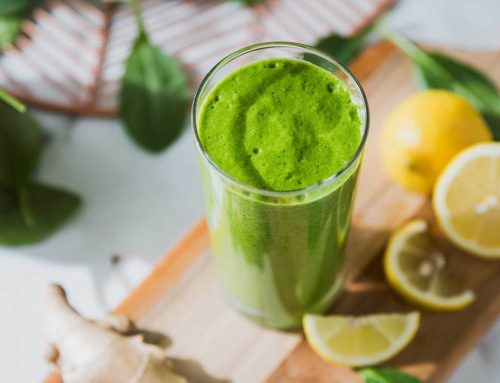 To Juice or Not to Juice? All About Detoxing Gallery

To Juice or Not to Juice? All About Detoxing 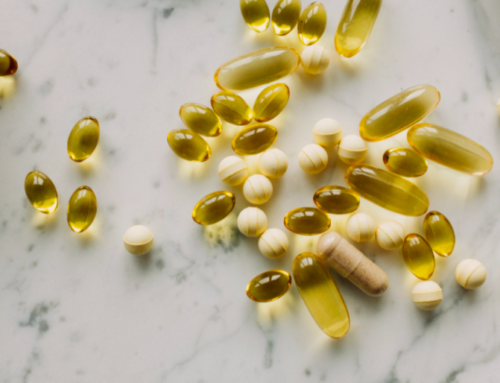 How to Get Rid of Harmful Gut Microbes Gallery

How to Get Rid of Harmful Gut Microbes